For the month of August, the featured designer is industry style icon, AnneÂ Barge.Â Â  Throughout the month, we will be offering 10% off of our in-store collection of Anne Barge's gowns.Â  Anne is an incredible designer with a long and elustrious career in the bridal industry.Â  Anne started her career in bridalÂ as an apprentice for bridal designer, Jim Helm.Â One of her mostÂ intriguing positions was inÂ London in 1996, where she workedÂ Â for British mogul Richard Branson.Â Anne wasÂ the managing director for Virgin Bride and designed a private label bridal line that introduced British brides to designs that were completely different from the traditional English look prevalent at that time.Â  During her tenure at Virgin, she influenced a change in wedding gown styles and wedding tradition in the UK. One of Anne's most significant Â influencesÂ on BritishÂ wedding customsÂ was that she introduced adult bridesmaidÂ gowns to the boutique,Â bucking the tradition ofÂ having only children as attendants. In 1999, Anne launched the Anne Barge Bridal Collection which combined classic designs in the finest of silks with museum quality beading and embroidery. The line is represented in the finest stores throughout the country, UK, Spain and Japan.Â Her gowns have been featured in magazinesÂ internationally as well as having been selected as the winner for NBC's 2003 Today Show Throws a Wedding.

We are honored to not only be able to carry the Anne Barge collection in our boutique, but to consider Anne a colleague and a friend.Â  Anne will grace us with her presence on August 26th & 27th during our trunk show to launch her Spring 2012 Collection. Â Anne is an absolute doll with a sweet, southern charm.Â  We know that you will just adore her! Present at the trunk show will be both her Couture Collection priced between $4000 and $6000 and her La Fleur Collection priced between $2800 and $3900.Â

We are offering 15% off of the Couture Collection and 10% off of the La Fleur Collection during the trunk show that runs August 25th -27th by appointment. (trunk show discounts are not combinable with featured designer discounts)Â

Here are just a few of Anne's designs that we adore that will be available during the trunk show. 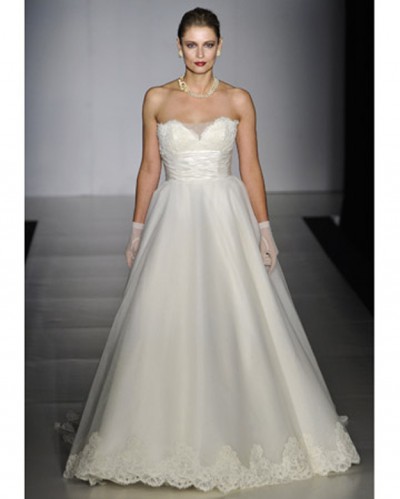 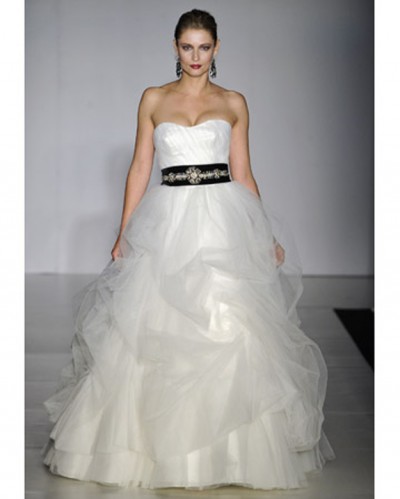 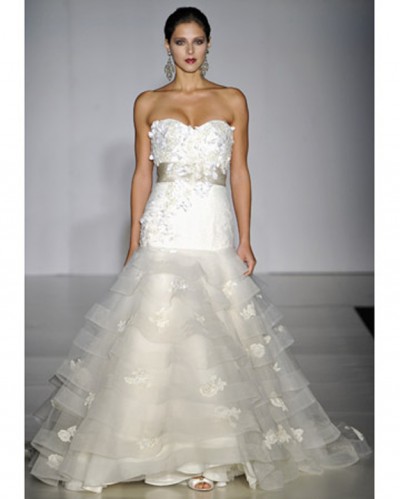 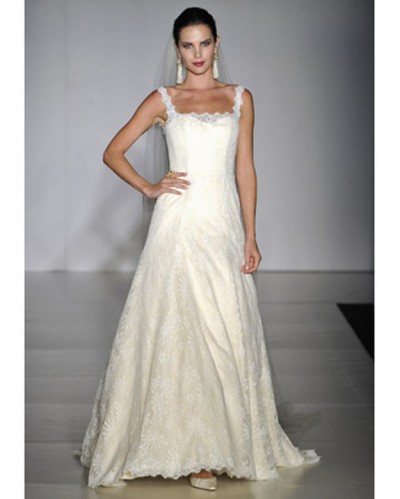 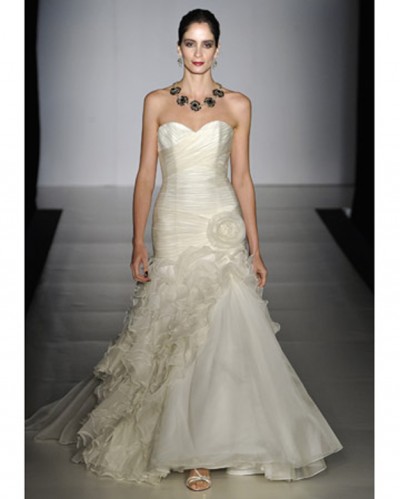 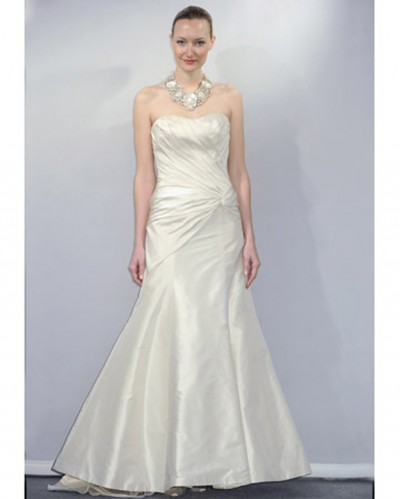 Ring us at 860.669.4596 for an appointment to view the Anne Barge collection and for the opportunity to meet theÂ talent behind it! Â