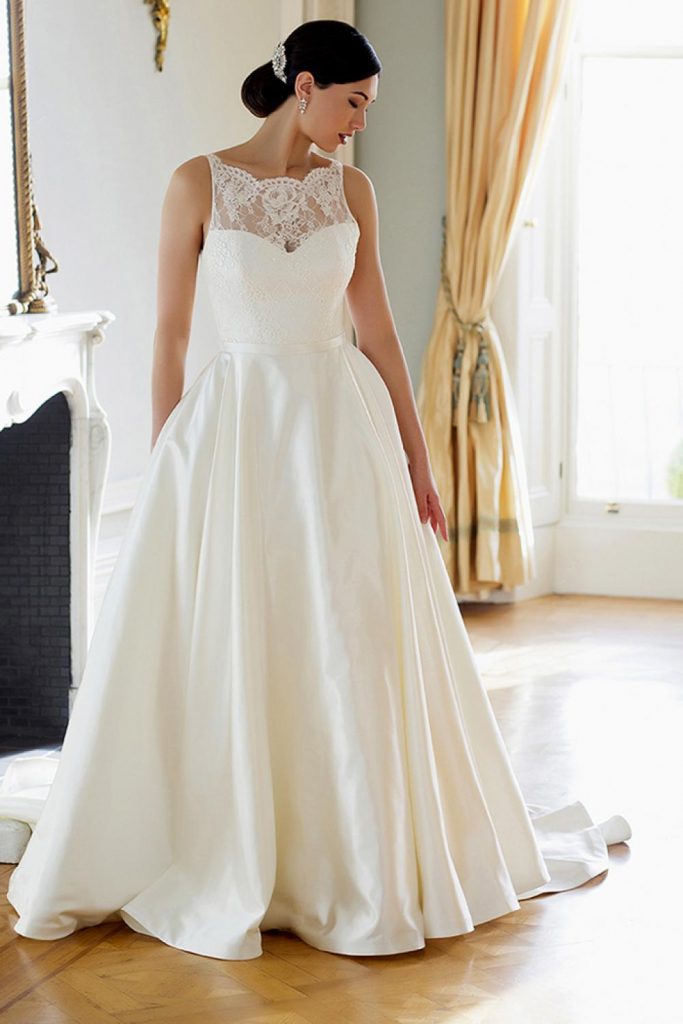 Request your appointment to try these beauties on!